We have hunted both these two areas since the year 2000 and we can say with confidence that with the superb sustainable management plans of both areas that the quality of hunting has improved over the years and will keep on doing so. 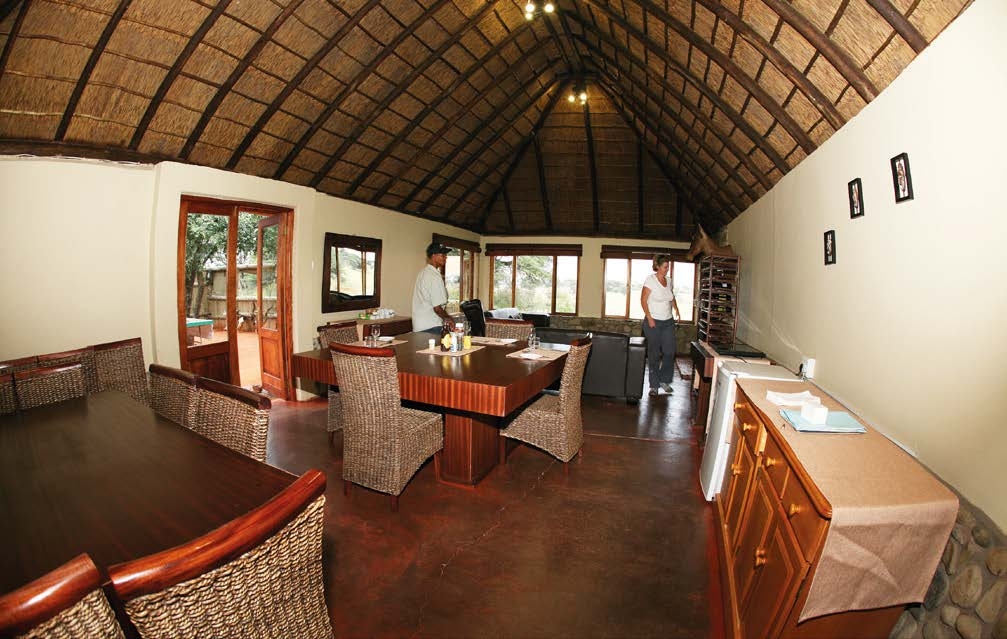 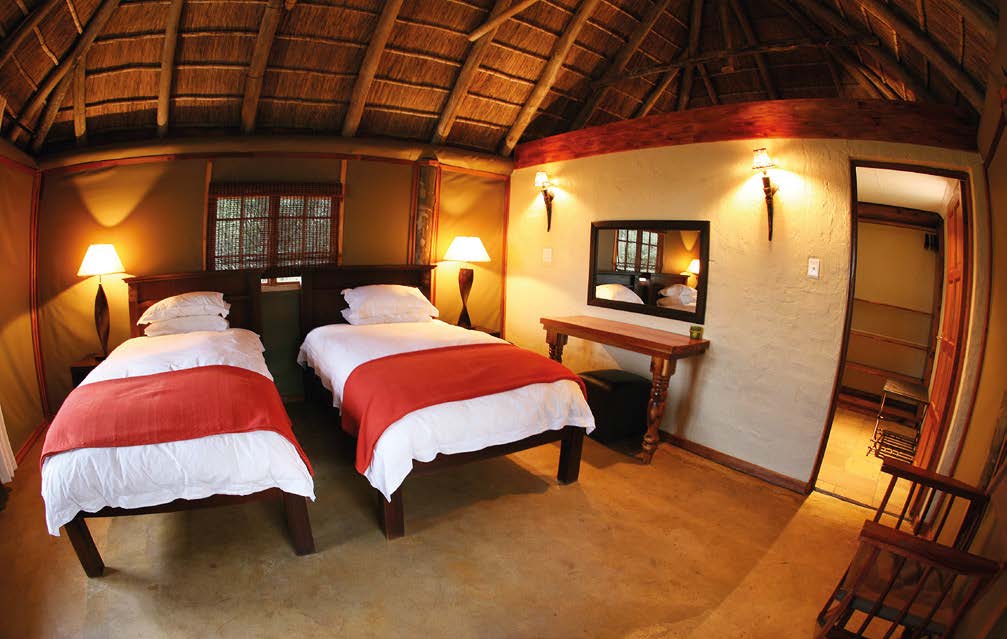 Rooipoort was declared a Game Reserve in 1893 and has been managed as such since then and received the honor of becoming South Africa’s fourth Natural Heritage site in 1985. With over ten thousand head of game Rooipoort offers the discerning hunter an incredible opportunity to take world class record book trophies! With twenty different species roaming the plains it has the promise of a Classic African Safari in the making and under Madubula Safaris guidance it will be Without Compromise! Numerous SCI Top Ten , as well as many new world record trophies have been hunted in the past. Hunting is permitted with rifle, handgun and bow. With more than 20 miles of river frontage it allows for terrain that will include your traditional savanna plains, rocky mountains, acacia and riverine bush! Rooipoort offers the hunter the opportunity to view large herds of animals and to be selective in your hunting.

Rooipoort offers a tented camp with full electricity, under floor heating and electrical blankets to keep away the cold winter chill. The tents are all en-suit and private and have canvas walls with overhead thatch. Groups can also opt for the more historical “Shooting Box”. This is an old corrugated iron house that was sent by boat from England, driven by Ox cart from Cape Town, and erected for Cecil John Rhodes in 1889. It is now a historical monument. Dinners here require a dress code and you will enjoy fine dining and bush lunches provided for by the qualified chefs.

Further North, in the land of giants lies Venetia Limpopo Nature Reserve. Mysterious and majestic Baobab trees are scattered throughout rough landscape and the daily sightings of Elephant truly makes this area one in a million. Situated within the Limpopo Valley, bordering Mapungubwe National Park, it grips the soul of every hunter breathing it’s dusty air. The traditional tented camp gives a feel of years gone by. Here you sit around a warming fire listing to the low whoop of a lonely Hyena while a Lion announces his presence in the far distance. Elephant hunting is the best South Africa has to offer and Leopard second to none. Plains game is abundant and we offer any hunter a select bag of different trophies. The terrain, One hundred thousand acres, is more Mopane bush and scrub with scattered sand stone ridges and thus your view is more limited, which in turn allows for more tracking and that alone appeals to the hunter at heart!

The tents are your traditional East African style with en-suit bathrooms. Hot water is supplied by a boiler outside and lighting by solar. There is no electricity in this camp and it just adds to the overall experience you get once you there. Venetia still produces excellent trophies and available species include Elephant(Bulls and Cows), Lion and Lioness, Leopard, Spotted and Brown Hyena, Hippo, Crocodile, Rhino, Eland, Kudu, Waterbuck, Blue Wildebeest, Gemsbok, Zebra, Impala and Steenbok.

Rooipoort and Venetia are unique in their own ways. If it is large herds and open plains you seek then Rooipoort is the place. If you want the thrill of unexpectedly bumping into a sleeping Rhino or Lion while tracking Eland then Venetia will make your skin tingle with excitement. You can spend your time hunting each individual area or you can take the time time and hunt both!

All you have to do is make the call… Write the email…. Set your dates… and get on the plane!

We look forward to sharing the rare jewels of southern Africa with you.